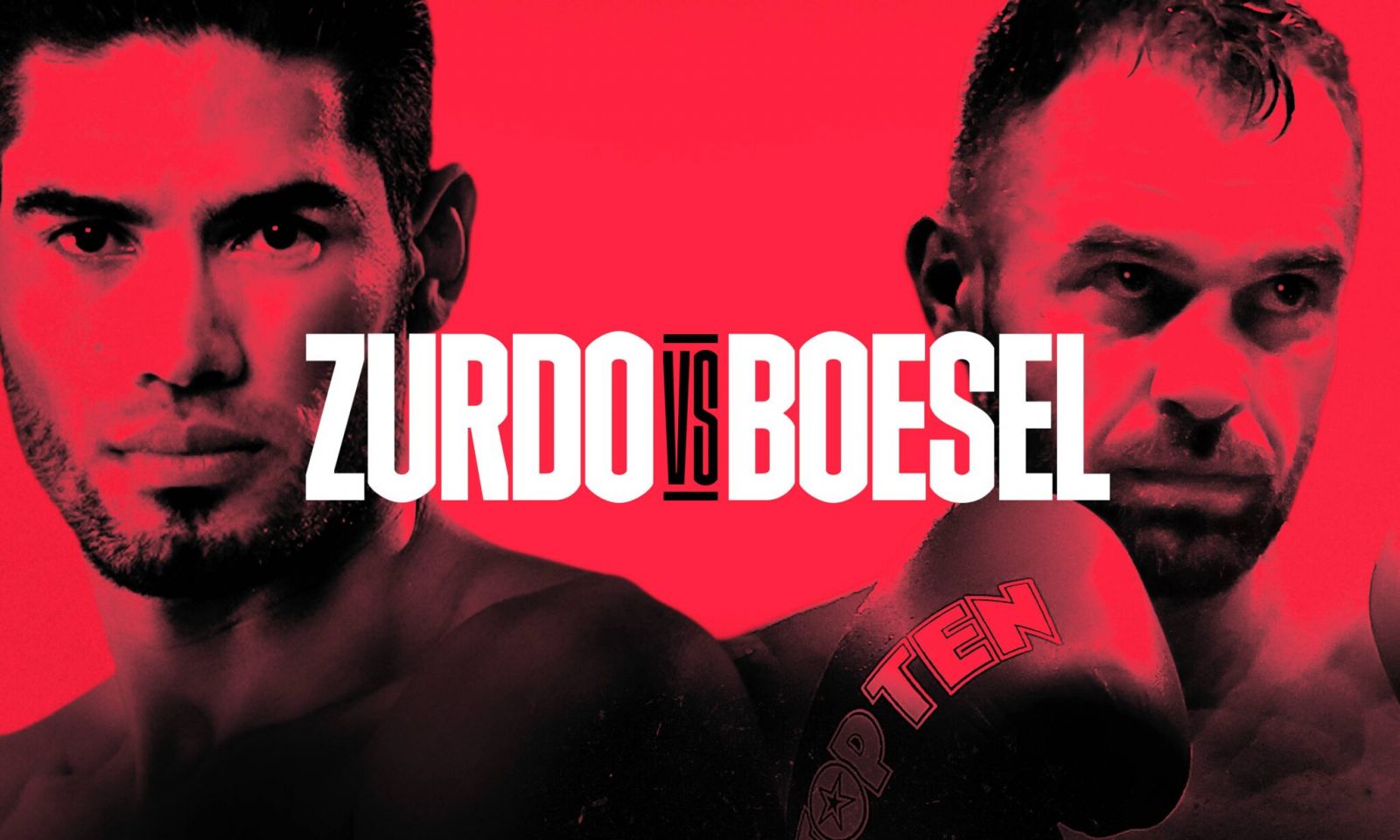 Photo courtesy of NYFights.com
Article by Scott Churchson, The Sports Den & The Sports Insiders
Host and Journalist Spanglish World Networks, Spanglish Sports World
New York. - Gilberto “Zurdo” Ramirez is ready. In his first fight of 2022 the former WBO Super Middleweight champion is ready as he takes on the current IBO Light Heavyweight champion in Dominic Boesel. A fight the Golden Southpaw has the confidence he can win. “I am really confident in myself and in my training. On May 14, I will be 44-0, 30KOs no losses. I am looking for the knockout.”
Fighting through Golden Boy Promotions, Ramirez is the latest in the line of beloved fighters from Mexico. Following in the footsteps of Oscar De La Hoya and Julio Cesar Chavez being among those names in Mexican boxing is something the thirty year old takes great pride in. Additionally, fighting at the Toyota Arena in Ontario California gets him excited. “There are a lot of Mexican people in the Los Angeles area, a lot of Latino boxing fans. It means a lot to be able to return here.”
The match however will not be a cakewalk. Boesel, at an impressive 33-2 himself has only 12 wins by KO, meaning this is a fighter who’s trained to go the distance and control the pace of the fight. Despite this, Zurdo believes he can succeed in  putting the German down. “I expect an all-out fight (vs. Boesel). This is a life-changing fight for him, so I’m prepared for anything he throws at me.”
May 14 we’ll find out how prepared he Is, exclusively on DAZN.
WBO Gilberto Zurdo Domenic Boesel NYFights.com Scott Churchson The Sports Den The Sports Insiders Spanglish World Networks Spanglish Sports World