Nadal stays on course for possible Djokovic clash in quarter-finals 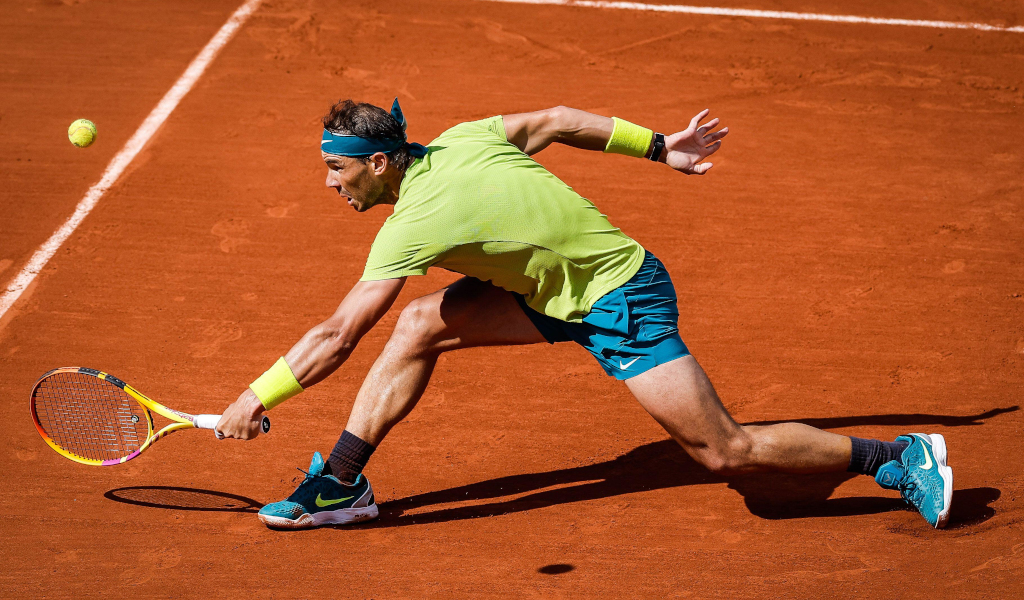 Photo courtesy of Tennis365.com
Article courtesy of Sudipto Ganguly, Reuters
PARIS. - Rafa Nadal hammered Dutch 26th seed Botic van de Zandschulp 6-3 6-2 6-4 in the French Open third round on Friday to remain on course for a potential mouth-watering showdown against world number one Novak Djokovic in the quarter-finals.
Fifth seed Nadal has won a record 13 Roland Garros titles and 21 majors, but the Spaniard was denied last year when he went down in the semi-finals to eventual champion Djokovic.
Around the same time on nearby Court Philippe Chatrier, the Serbian also put on a prolific display to book his spot in the fourth round with a 6-3 6-3 6-2 win over Slovenia's Aljaz Bedene to stay in the hunt for a record-equalling 21st Grand Slam.
While top seed Djokovic will next meet Argentine Diego Schwartzman, Nadal faces Canadian ninth seed Felix Auger-Aliassime before their potential clash in the last eight.
"He's one of the players in better shape on the tour, without a doubt," Nadal said of Schwartzman, who is working with the Spaniard's long-time former coach and uncle Toni.
"It's a round of 16. I know I have to play at a very high level to have chances to keep going. It's going to be a good test. In some way, that's what I need.
"Today has been a very good test too and a very positive test because I was able to play my best match of the tournament so far, without any doubt. For two sets and a half I was playing at a very positive level."
Van de Zandschulp began the match on a strong footing, breaking Nadal's serve in the first game, but the Spaniard's delivery looked almost impregnable for the rest of the contest on Court Suzanne Lenglen.
In his first career meeting against the Dutchman, Nadal dictated terms from way behind the baseline, absorbing his opponent's power and then bringing out his venomous forehand when required.
Van de Zandschulp, currently at a career-high ranking of 29th, staged a brief fightback in the third set when he won three games in a row from 4-0 down but Nadal, who will turn 36 next week, had the cushion to not be threatened.
Nadal broke the 26-year-old's service twice in each of the three sets, hit 25 winners while keeping a lid on his unforced errors. The left-hander closed out the contest with an overhead smash down the middle on his second match point.
A well-known Real Madrid fan, Nadal said his "intention and goal" was to attend the Champions League final on Saturday night at Stade de France in northern Paris when the Spanish side take on Liverpool.
ATP WTA ITF French Open Nadal Sudipto Ganguly tennis365.com The Sports Insiders La Portada Canada Spanglish Sports World Spanglish World Networks Zingo TV