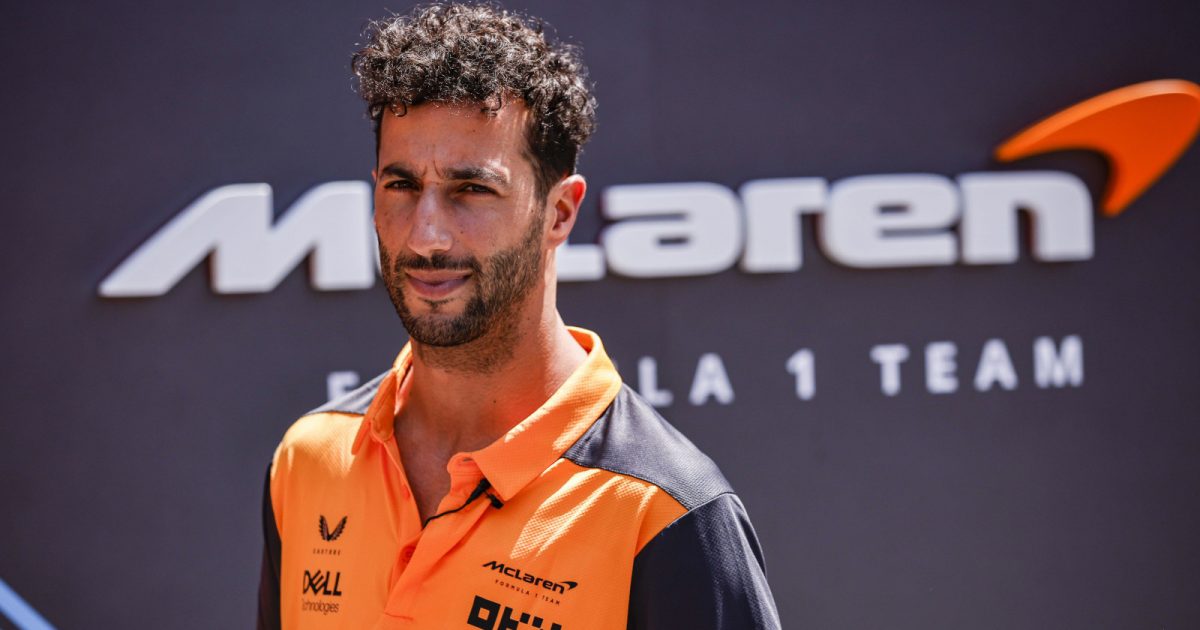 Photo courtesy of Planet F1.com
Article courtesy of Steve Keating, Reuters
Indianapolis. - Daniel Ricciardo has not delivered the results hoped for in Formula One, McLaren boss Zack Brown said on Friday after announcing that their IndyCar team had extended their agreement with Pato O’Ward who is eyeing a Formula One seat.
McLaren took care of a bit of business ahead of Sunday's Indy 500 by extending O'Ward's contract through the end of 2025 in a deal that will include some F1 testing for the 23-year-old Mexican and a new McLaren sportscar as a signing on bonus.
McLaren's commitment to O'Ward will come as a warning to an under-performing Ricciardo, who has managed one points finish in six F1 races this season and had a nightmare start to Sunday's Monaco Grand Prix by crashing in Friday's practice.
The Australian is under contract through 2023 but Brown said there are "mechanisms" in place that could impact negotiations.
"We've got both our drivers under contract so nothing imminent but we're starting a testing program bringing a couple of drivers in and Pato is definitely going to be one of those," said Brown, who is in Indianapolis where Arrow McLaren will have three cars in Sunday's race.
"I don't want to get into the contract but there are mechanisms which we're committed to each other and then there are mechanisms which we're not.
"I spoke to Daniel about it. We're not getting the results we hoped for but we're both going to continue to push.
"I think he showed at Monza he can win races. We also need to continue to develop our race car. It is not capable of winning races, but we'd like to see him further up the grid."
F1 Series F1.com Liberty Media McLaren Steve Keating Planet F1 Reuters F1 Rewind La Portada Canada Spanglish World Networks Spanglish Sports World