The National Lacrosse League Draft is Done...Great for some, what if your name didn't get called? 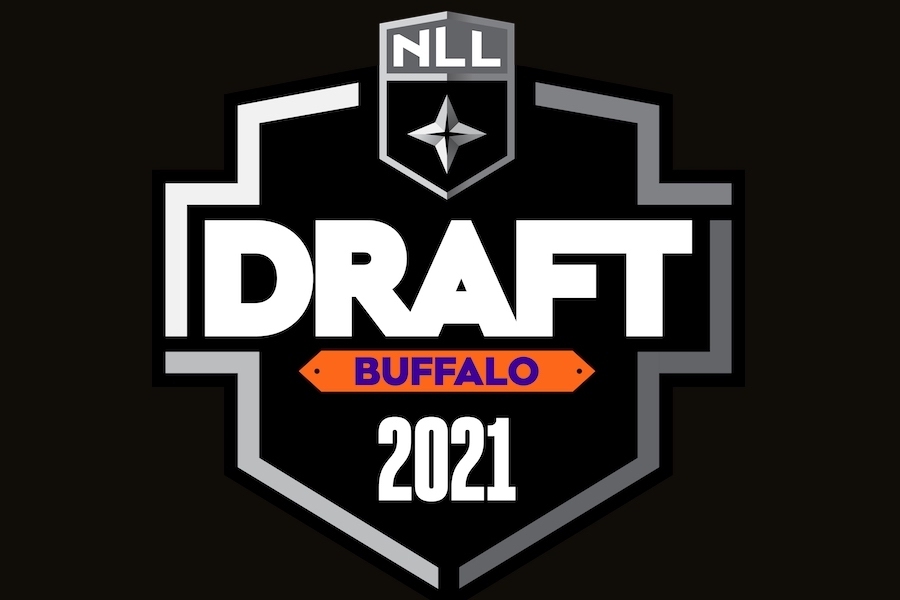 Photo courtesy of InsideLacrosse.com
Article by Gary Groob IG: @ggroob
Columnist & Co-Host at Spanglish World Networks and Spanglsh Sports World
TORONTO. - Last Saturday night the National Lacrosse League (NLL) had their yearly entry draft answering the dreams of many aspiring lacrosse players from all over the world.  Elite players like Jonathan Donville, Tehoka Nanticoke, Nathan Grenon, and many others have now been chosen to play in the most elite box lacrosse league in the world, and for most of them, success is not far away.
What about the players whose names weren't called?  What is next for them?
Craig Wende, starting goalie for the Rochester Knighthawks of the NLL sent out a tweet the afternoon of the draft that summed everything up...
"Good luck to everyone in tonight’s @NLL draft. To those who don’t have their names called tonight the journey isn’t over! #hardworkpaysoff #undrafted #NeverGiveUp"
Wende himself overcame adversity,  not being drafted, even being told early on he wouldn't make it.  None of these deterrents would stand between Wende and his dream, only lighting a fire under him to prove all these people wrong!
What Craig did:
Wende played on as many teams as he could, for as many coaches as he could, learning more and more about his craft along the way, each and every place he played.
Playing four years of Junior A for the Burlington Chiefs, and Kitchener-Waterloo Braves, he then went to Senior A playing for the Brampton Excelsiors.  Trying out for the Vancouver Stealth one year, then going to the NLL Combine which led to a tryout with the Toronto Rock another year, Wende kept playing, pushing, and learning.  Eventually moving to Senior B with the Oakville Titans, he was named MVP in 2016, even recording a shutout in June of 2018.  Craig did double duty also playing for the Oakville Rock of Major Series Lacrosse as well.
Signing with the older Rochester Knighthawks (now the Halifax Thunderbirds), and then the Georgia Swarm, Wende still wasn't able to crack the starting lineups.  But always with a great attitude, learning from All-Star goalies like Matt Vinc, and Mike Poulin in practices, Wende would take these lessons to the Arena Lacrosse League (ALL) where he played for three seasons.  As the Toronto Monarch goalie, he led them to a finals birth in the 2017 season.
Internationally he played for the German Team in the World Indoor Lacrosse Championships of 2019, even being selected to the President's team in that tournament.
Finally:
Honing his craft through hard work and perserverance, Wende was asked to try out for the new Rochester expansion team in 2019, making the starting roster, eventually winning the starting job midway through the season.  Even though the team wasn't successful in their first season, Wende's reflexes, anticipation, and acrobatics opened many eyes in the league, proving something that Craig new all along....You can never measure the heart of a person!
There are a number of stories like Craig's, about not being drafted, and although it being a set back, certainly is not an end to a dream.
If you want it bad enough, and are willing to work hard enough....Dreams do come true!
I congratulate all the new draftees of the NLL, and wish the best of luck to those who didn't get drafted, hoping they find the strength and perseverance to keep chasing their dreams