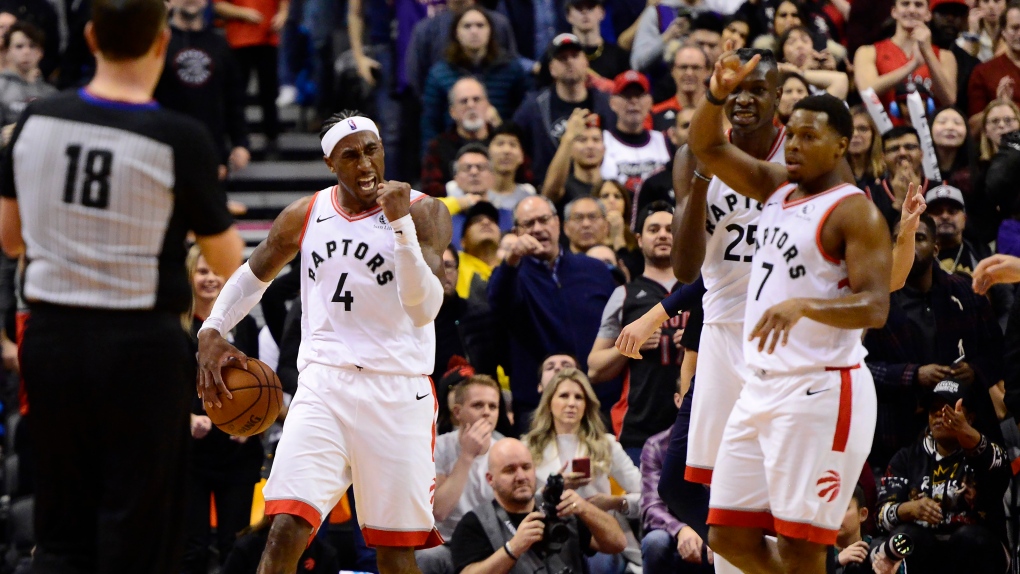 Photo courtesy of Frank Gunn, The Canadian Press
By Eduardo Harari
TORONTO. – Nick Nurse must have his own pot of gold and rainbow somewhere inside the confines of the Scotiabank Arena because the win tonight over the Dallas Mavericks was not only the biggest comeback in the history of the franchise but a fairy tale right out any Disney story book.
It's also the first 30-point comeback in the league since Dec. 21, 2009, when the Sacramento Kings overcame a 35-point hole to beat the Chicago Bulls 102-98.
Video courtesy of Raptors Advanced Media
Toronto's largest comeback before Sunday came when the Raptors erased a 25-point deficit to beat the Detroit Pistons 120-116 on Dec. 11, 2010.
Nurse started his day to news that his big man Dewan Hernandez was being added to the already packed list of injured Raptors of Marc Gasol, Norman Powell, Pascal Siakam, Matt Thomas and Stanley Johnson.
Down to 10 available men to start a series of 6 games against a power house of opponents that include a back to back to back series against the Mavericks-Pacers-Celtics including a road game in the middle of the series would scare anyone but not our in house Leprechaun, Nick Nurse who rallied his troops before the game and must of given them a speech by Lou Holtz of the “Fighting Irish” because what happened in the 4th quarter will be remembered by Raptor Nation for a long time. 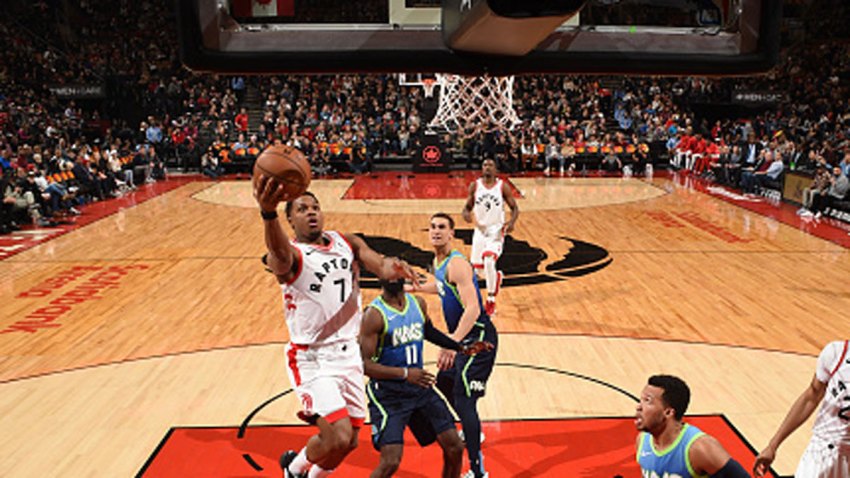