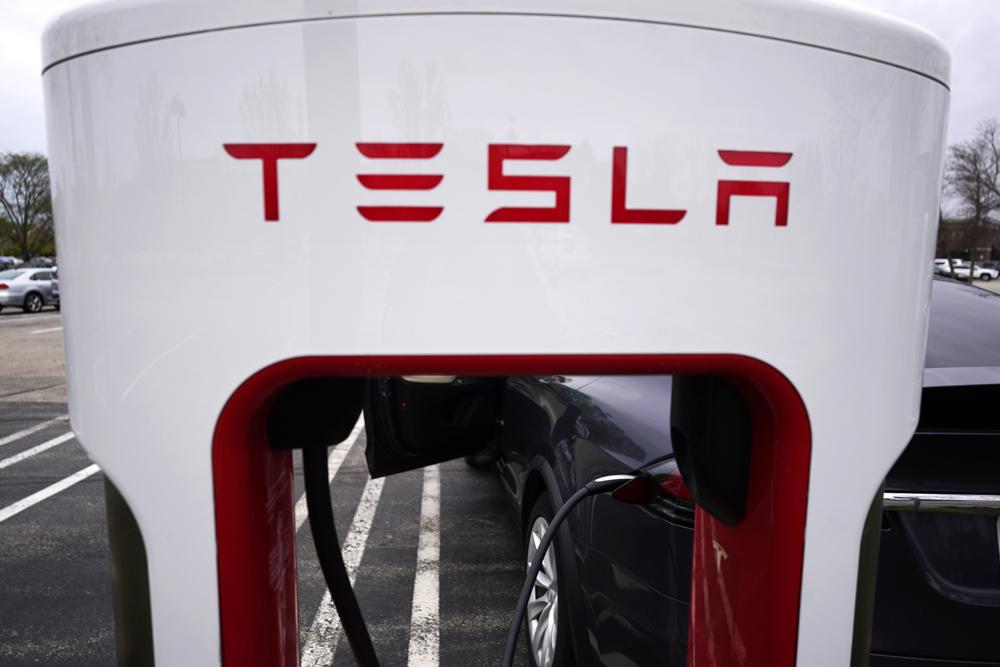 TORONTO. - New electric vehicle models from multiple automakers are starting to chip away at Tesla’s dominance of the U.S. EV market, according to national vehicle registration data.

But numbers collected by S&P Global Mobility show that Tesla still controlled about 65% of the growing electric vehicle market during the first nine months of this year. And the competitors made gains in the sticker price range below $50,000, where Tesla barely competes.

“Tesla’s position is changing as new, more affordable options arrive, offering equal or better technology and production build,” S&P Global Mobility said in a statement Tuesday. “Given that consumer choice and consumer interest in EVs is growing, Tesla’s ability to retain a dominant market share will be challenged going forward.”

According to S&P, electric vehicles have picked up 2.4 percentage points of U.S. market share this year, growing to 5.2% of all light vehicle registrations. Of the 525,000 electric vehicles registered during the first nine months of the year, about 65%, or 340,000, were Teslas, S&P said.

Despite the smaller market share, Tesla will continue to see its sales grow as consumer interest increases, Brinley said. “The EV market in 2022 is a Tesla market, and it will continue to be so long as competitors are bound by production capacity,” she said.

A shortage of computer chips and other parts has stopped many competitors such as Ford, General Motors, Hyundai, Kia and Volkswagen from running factories at full capacity to meet demand.

Tesla also faces competition at the higher end of the market from BMW, Mercedes-Benz, Audi, Polestar, Rivian, Lucid and others.

Tesla plans to introduce its Cybertruck pickup next year, and a new Roadster at an undefined date, but otherwise its light-vehicle model lineup in 2025 will be the same as it is now, S&P said. The company has plans to deliver some electric semis to PepsiCo on Thursday.

S&P also found that consumers who bought battery-electric vehicles so far this year largely had owned Honda and Toyota vehicles before switching. Both companies have fuel-efficient internal combustion and hybrid models but have been slow to roll out EVs in the U.S. Toyota has only one model, while Honda won’t have any until 2024.