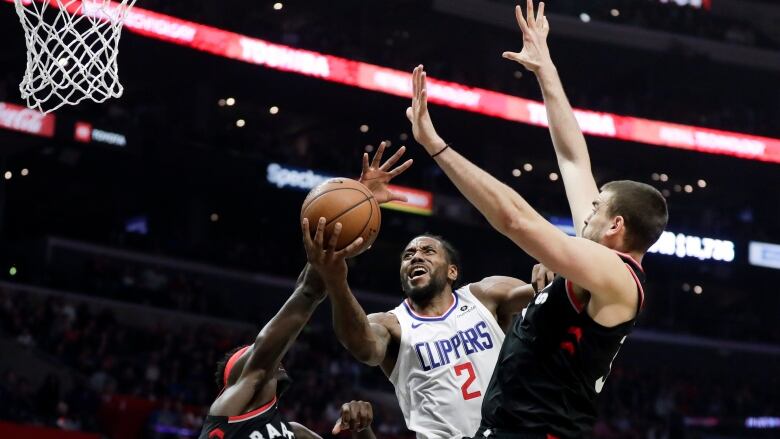 Both a Family and the Original 6 Feuds lost in Chicago