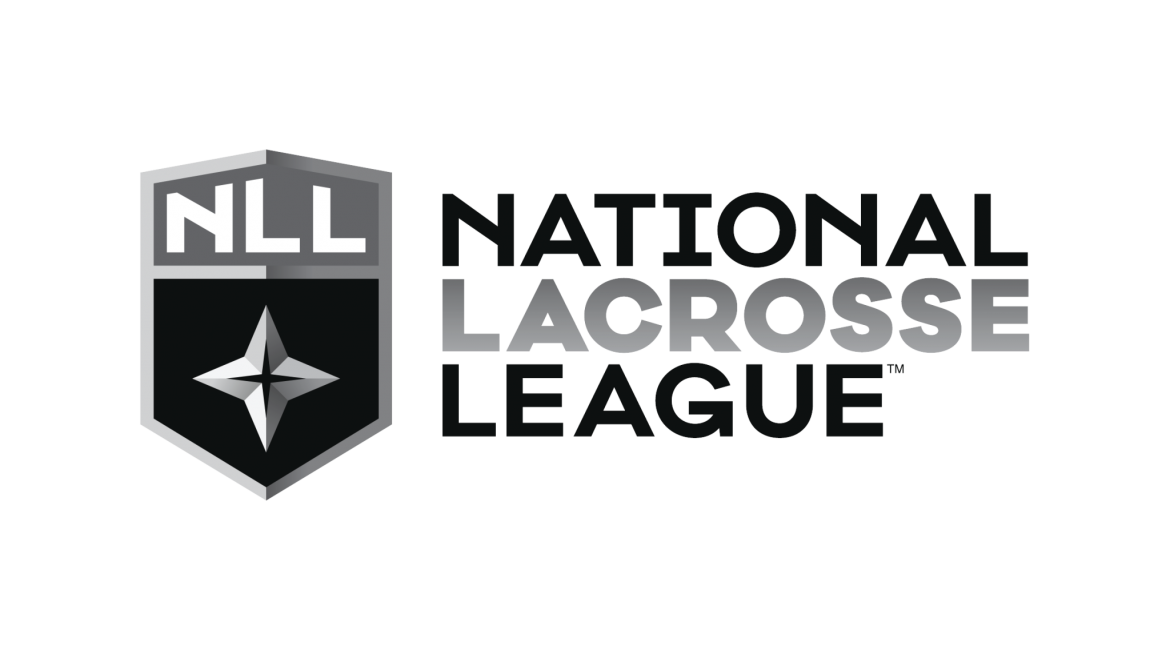 Photo courtesy of NLL.com
By Gary Groob
Spanglish Sports World Columnist and Co-Host NLL Lacrosse Talk
TORONTO. - At one time or another, we all have been guilty of not liking an official's call, whether it was from behind the bench, on the floor as a player, or in the stands as a fan/parent.

When does it go too far?

Over the years a number of incidents involving referees have made the papers.  The most notable recently was an incident involving Gord Brown and Dwayne Polomaki in Orillia, Ontario in the summer of 2019.

Mr. Brown (the referee in charge of this particular tournament) was severely beaten by Mr. Polomaki (a trainer for a midget lacrosse team in the tournament).

Palomaki became upset with how referees handled a fight that erupted between two teams. Parents and coaches were yelling during the heated altercation, and Palomaki was ultimately ejected from the game.

Brown (who was in the stands for the game) went down to see if Polomaki was leaving the building, and was then attacked in the hallway.  Polomaki was charged and eventually found guilty of one count of assault causing bodily harm.

Sportsmanship is the number one reason people stated for leaving officiating. Sure, some left for other reasons like family and career commitments, injury, age and other aspects of life outside of lacrosse, but the fact that an overwhelming majority left because of sideline etiquette from coaches and spectators is a major issue that we need to address as a community.

There was an article in the New York Times where the headline read "Fighting the Epidemic of Parents Behaving Badly" and although the article talked about other sports, we all have seen it occur in lacrosse as well.

Is it any more "okay" at a professional game to curse a referee than at a house league game where our children are playing?  We all know the answer is no, but yet a good number have been guilty of it to a lesser degree.

Another underlying thing to consider is when our children are playing, our own passions are dialed way up, and we as parents need to find ways to channel that energy in a much more positive way, helping to nurture and grow the game.

Positive reinforcement goes a long way to helping the psyche of fans, players, coaches, and officials, creating a much more pleasant atmosphere for all involved.

Remember, most amateur referees are making about $50/game, doing the job for the love of the game.  Also, there would be no games without them, and their hard, often thankless work.

Will referees miss a call from time to time? Of course, they are human.  Does that give anyone the right to get abusive?  I hope you have already answered no.

While the majority of attendees to a game are well behaved and appreciative, we need to convert the minority with a zero tolerance for abuse of officials.  Hopefully this will help convince more people to join the ranks of becoming referees in the sport.

We all have a responsibility for change, don't leave it to other parents, coaches, or leagues.  Being a positive role model can curve the decline of officials, and make the atmosphere at games of all levels a healthy one for all involved.

We owe it to ourselves.