Baseball: Our National Pastime, But Now A Sport Whose Time Is Passed 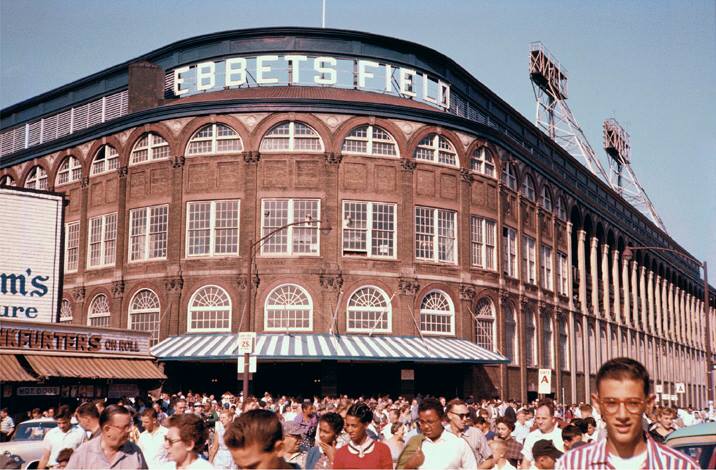 Photo courtesy of dkp.baseball.mag
Article by Scott Churchson IG: @schurchson
Columnist and Host Spanglish Sports World  & Spanglish World Networks
TORONTO. - At the age of 45, I'm old by today's standards. When I graduated high school in 1993, most of the world hadn't heard of the internet and the idea of Sony and Microsoft making game systems was a laughable idea. This was an era when baseball was THE national sport. Major League Baseball, my favorite sport as a child, averaged over 30 million viewers in its 1991 World Series between the Braves & Twins, including an obscene 50 million viewers for game 7. It has seen a steady drop over 3 decades to under 12 million viewers per game each of the last two years. Many reasons factor into this alarming statistic including increased strikeouts and pace of play, but I feel it all comes down to what a changing audience wants.
Diving into the numbers, I was unprepared for what I saw. Is this a sign of the times? (courtesy: TheTVRatingsGuide.com):

Really ESPN? You're the “Total Sports Network” and you're getting killed in the ratings against The Hallmark Channel, TLC (home of guilty pleasure reality TV) AND Home & Garden? To add insult to injury, the reality show Sister Wives on TLC, a show about a family of polygamists (yes, really) pulled 1.63 million viewers, despite a late 10pm timeslot. These ratings were the same all the way through May; with baseball repeatedly missing out on the Bronze Medal against such stalwart competition. Most recently SNB pulled up 1.53 million while 90 Day Fiance scored 2.11.
This is a shockingly painful look at our national pastime. MLB has tried to implement new ways of keeping the game interesting including a runner on second to start extra innings and 7 inning double headers, both of which I get flack for by being in support of. It doesn't strike at the heart of the issue with baseball, it's boring to the viewers in fast pace, instant gratification, 2021 society.

We are far more a hands on society with regards to our entertainment, and there's a ton of potential there. According to SABR (Society for American Baseball Research), MLB averages 23.8 seconds between pitches and 2-3 minutes per commercial break. That by itself isn't the end of the world, IF you can keep folks entertained during that time. Give people options during that time. I love what Fan Controlled Football is doing; fans vote on what play is run by their team, rule changes, and post game awards, and the fans of the team with the best record vote on their first round opponent. It might seem hokey, but by week 5 of its first season it had 2.1 million viewers on Twitch. It took 5 weeks, but it has already crushed Sunday Night Baseball because it's a sport that knows how to roll with the times.

I don't see baseball ever moving in that direction, which is a shame, because they could breathe new life into an old sport. Most baseball fans are traditionalists, it's a sport that harkens back to a simpler time and is as American as apple pie. While it's becoming a multicultural sport drawing players from a variety of nations and fans from all walks of life, the game remains the same. The sad fact is that many in baseball's target audience don't have the patience or desire to watch a slow moving, gentle game. I fear that if changes are not made, baseball's ratings will continue their downward plummet over the next decade and it will go from national pastime to a game whose time has passed.
MLB MLBPA Sony Microsoft Hallmark Channel TLC HGTV ESPN Atlanta Braves Minnesota Twins Total Sports Network Society for American Baseball Research Spanglish World Networks Spanglish Sports World Scott Churchson