Canada to host Panama in place of cancelled Iran friendly 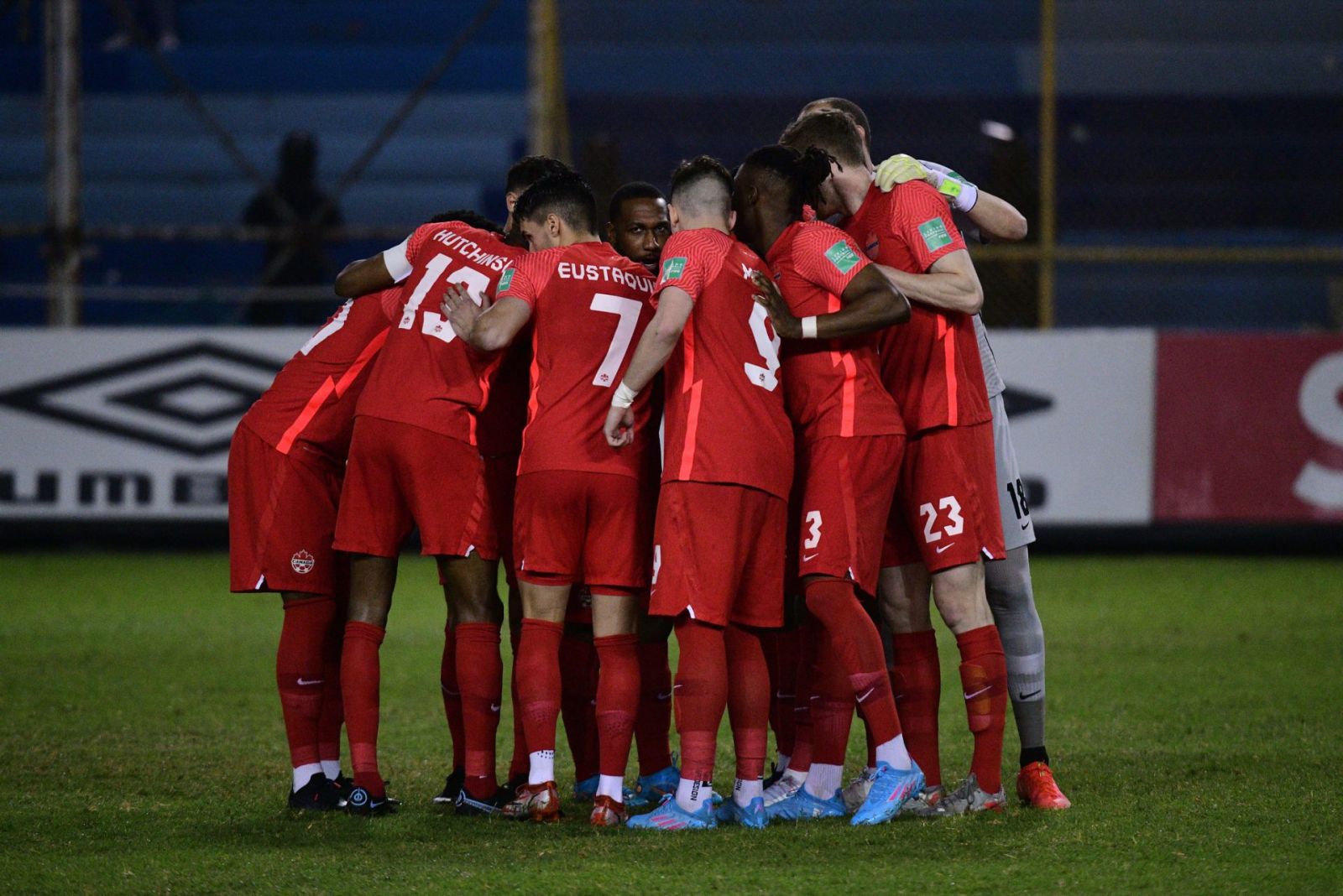 Photo courtesy of CanadaSoccer.com
Article courtesy of Frank Pingue, Reuters
TORONTO. - Canada will host Panama this weekend in place of the cancelled friendly with Iran that led the national governing body to announce a review of its process for scheduling international matches.
Canada Soccer said on Tuesday that the men's national team would face Panama on June 5 in Vancouver in the national team's first home match since March when they qualified for the Nov. 21-Dec. 18 World Cup in Qatar.
The cancelled Iran friendly had drawn plenty of opposition from politicians and the families of the Canadians who died aboard a Ukrainian passenger plane that was shot down near Tehran in January 2020 by the Iranian Revolutionary Guards.
A special Canadian forensic team had produced a report in mid-2021 that accused Iran of incompetence and recklessness over the downing of the Ukrainian passenger plane. Iran criticized the report as being "highly politicized".
The report found that while the shooting down of Ukrainian International Airlines flight 752 had not been premeditated, it did not absolve Iranian officials of responsibility for the incident.
Iran admitted it shot down the airliner shortly after takeoff from Tehran and blamed a "disastrous mistake" by forces on high alert during a confrontation with the United States.
Canada Soccer cancelled the Iran game last week in a one-paragraph statement that gave no reason for calling off the friendly, but later in the day explained its reasoning, saying the match had become "significantly divisive".
The national governing body also said at the time it would conduct a thorough review of its processes for the hosting of international matches and would consult with all stakeholders moving forward.
FIFA Concacaf Qatar 2022 Canada Soccer Canada Men's National Team Panama Frank Pingue Reuters CanadaSoccer.com The Sports Insiders The Sports Den The World Soccer Report Spanglish World Networks Spanglish Sports World Zingo TV La Portada Canada