Does having specialized positional players help only the team, or the individual players as well? 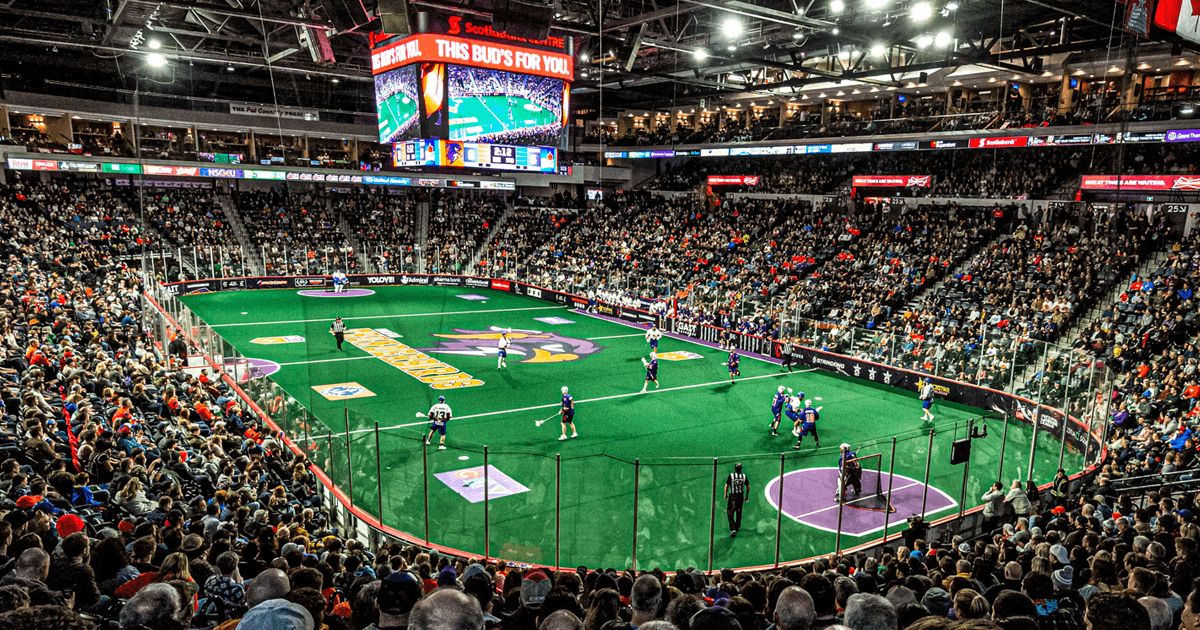 Photo courtesy of Trevor MacMillan, hashtagsports.com
Article by Gary Groob IG: @ggroob
Columnist and Co-Host on Spanglish Sports World and Spanglish World Networks
TORONTO. - Many years ago to play the game of lacrosse, you had to be skilled in all facets of the game.  There was no offense, defense, or special teams distinction, everyone played everywhere.  No one was pigeon holed into a certain position their entire careers, and had a chance to develop in all aspects of the game.

Teams not only have offensive and defensive specialists, but transition players, and faceoff specialists.

In the past, I've talked extensively about the transition game, and how important it is to the modern game.  Keeping opponents guessing whether you are shooting, or waiting for the offense to arrive on the floor results in panic play, causing defensive mistakes resulting in penalties and/or goals.

In this editorial I want to touch on faceoff men called FOGO (Face-off, Go-off).  These players are primarily on the floor to win faceoffs and give possession to their team, occasionally running the floor in transition to try and score quickly. Players like Geoff Snider, Bob Snider, Jake Withers, Joe Nardella, and Jay Thorimbert have had very good careers being consistent faceoff men, winning large percentages of their faceoffs.

My question is about the player touted to be THE faceoff man is what happens if he doesn't live up to expectations?  Will he be given a chance to develop as a positional player?

The obvious benefit to the team by having a dedicated faceoff guy (who wins big percentages of faceoffs) is possession of the ball for the majority of the game. It is definitely beneficial to the team.

If a player has spent his entire career learning just one aspect of the game, will the team be patient enough to teach him another position, or will he be out of a job if the position doesn't pan out?  Should they take up a roster spot instead of a more rounded player?

On the other hand, would the player even be given an opportunity to play if they were just an average player without a separate skill set?

Old school players argue that to groom a player to only one position from an early age would potentially lose players because of not wanting to play that position, not being good enough, or not be given the opportunity to shine elsewhere.

In today's game, having dedicated specialty players is a necessity because their opponents will have them.  The difference between winning and losing is so slim, every advantage is needed.

Finding that diamond in the rough helps both player and team, and gives fans one more aspect  of the game to watch.  As long as a team can gain an advantage, expect these positions to stay in the game for many years to come.
NLL NLLPA Lacrosse NLL.com Gary Groob NLL Talk Spanglish World Network Spanglish Sports World Trevor MacMillan hashtagsports.com