Rams and the Bengals: Battle of Feel Good Teams on Football's Biggest Stage 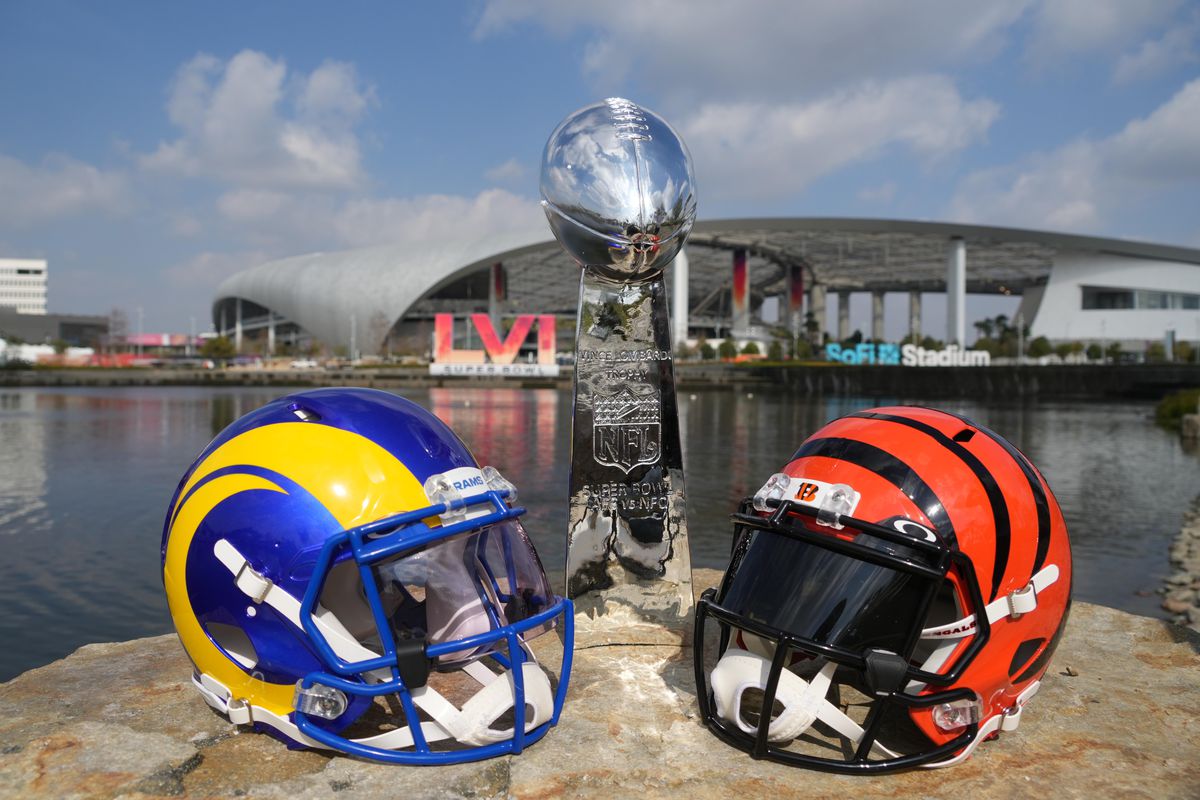 Photo courtesy of Kirby Lee, USA TODAY Sports
Article by Scott Churchson, The Sports Den & The Sports Insiders
Host and Journalist Spanglish World Networks, Spanglish Sports World
New York. - Back at the start of the NFL season as any seasons, football analysts, both professional and living room laid down their pics for who would enter Sunday's Super Bowl. For me, it was Tampa and Kansas City. An admittedly boring pick but one that many would assume would at least be plausible. And I came close to looking like a genius, with the Bucs narrowly missing by 3 and the Chiefs oddly blowing an 18 point lead at home bringing us to the final stretch with two teams that by all accounts, make you feel good to root for.

Let's start with Cincinnati. A team of decades long misery without a single win in the playoffs since all the way back in 1991. In some cases it's fan base of loyal Who Deys were born, graduated high school and college, got married and had kids and a mortgage without ever seeing their team move past the first round. The Bengals, led by 2nd year quarterback Joe Burrow were a literal 4-1 odds to miss the playoffs and an unimaginable 100-1 odds to win the AFC Championship and get to the Super Bowl. Yet the improbable happened as the Bengals sit as of now at 4 ½ point underdogs against home team Rams. In my opinion, they were largely lucky going into Tennessee and pulling out a win, aided by Ryan Tannehill throwing three interceptions but that game against the Chiefs was pure cred; being down 18 in the second quarter and pulling off a 24-3 run to win the game in overtime. This team is the personification of underdog and in the process making many like me look like idiots for betting against them.

On the other side of the fence back again are the Rams, back again in the Super Bowl for the 2nd time in 4 years; curiously facing a sub-par Tom Brady both times. Matthew Stafford has revamped his career in L.A.; posting the second best year of his career and renewing some possible Hall of Fame talks. Additionally although he won't get it, there's a couple conversations at least for comeback player of the year as well. For me I've changed my own tune on the man who for his career boasts an under 200 win percentage against teams with winning record continually finds a way to win. Add to that smart pickups like OBJ and Von Miller who were struggling in Cleveland and Denver respectively and suddenly you have 3 players who have turned opinions in their favor.

In this era where feel good stories seem to be a thing of the past; more often than ever giving way to the negativity and cynicism of society it's refreshing a matchup between teams that you can't help to root for. For me, I'm once against going to predict against the Bengals, well aware that I was wrong both times previously. However it would hardly shock me if they pulled off a win yet again and bring a Super Bowl back to Cincy for the first time since their 1968 inception. But by a hair I like the Rams more, plus although being La La land they are playing a Super Bowl in their home stadium which might give an added boost. 27-23 Rams is my prediction but who knows really at this point.
NFL NFLPA Rams Bengals SoFi Stadium Kirby Lee USA TODAY Sports Scott Churchson The Sports Den The NFL Insiders Spanglish Sports World Spanglish World Networks Zingo TV