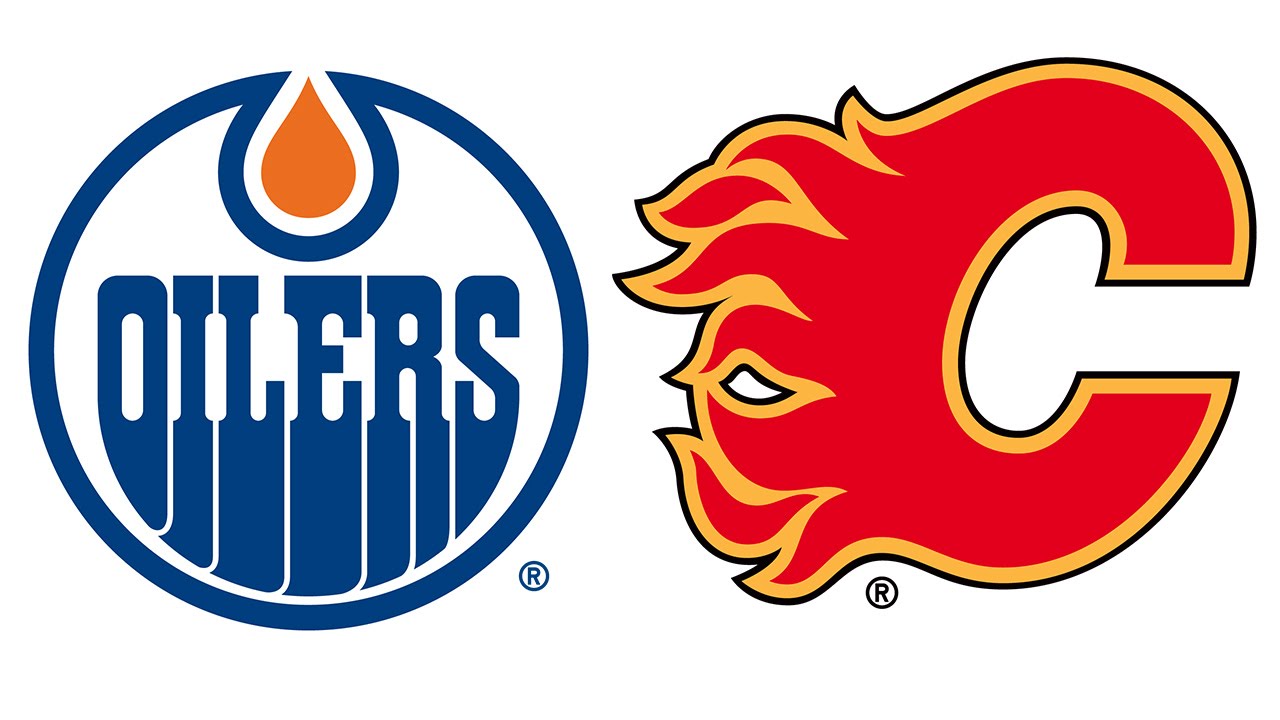 Photo courtesy of TSN.ca
Article by JD Walker, The Sports Den
Co-Host and Journalist of Spanglish World Networks and Spanglish Sports World Network
New York. - The calendar is turning from May to June, which means the NBA and NHL Stanley Cup playoffs are heating up. While the NBA has the biggest stage, the Stanley Cup playoffs fly somewhat under the radar in the United States by comparison. While there might be a slight deficit in media attention, there’s plenty of fun to go around for both sports!
The Second round of the Stanley Cup Western Conference playoffs reignited a grudge match going back a several decades between two teams and cities that genuinely hate each other, adding in high scoring and officiating controversy for good measure. The Edmonton Oilers – Calgary Flames rivalry, sometimes called “The Battle of Alberta” was a feature of the NHL in the 1980s. The Flames and Oilers were Smythe Division rivals who were arguably the two best teams in the entire NHL for about 11 years from 1981-92 featuring numerous Hall of Famers on both sides. Names like Gretzky, Messier, Coffey, Fuhr, Sather, MacDonald, Gilmour, Hull, and Crisp are hockey royalty to this day. In those 11 seasons, the teams combined to win 9 regular season division titles (with the other team finishing second in 6 of those 9 years), 10 division playoff titles, 8 consecutive Campbell Conference titles, and 6 Stanley Cups.
The rivalry cooled as both teams declined in the early 1990s, remaining largely dormant as one or both teams were not competitive for most of the next 30 years. The rivalry during those years still had occasional fun moments, like Oilers coach Craig MacTavish losing is cool with Flames mascot Harvey the Hound in 2003:
In 2020, Calgary’s Matthew Tkachuk and Edmonton’s Zack Kessian began a feud resulting in multiple fights and ejections escalating to this spring when they met in the playoffs for the first time since 1991. Game 1 was a scoring clinic with Calgary winning by a ridiculous score of 9-6.
Calgary coach Darryl Sutter, aka Statler the Muppet come to life, was excited as ever:
The craziness reached a new level in Game 4. The Oilers shot out to a quick 3-0 lead, but the Flames chipped away the rest of the way to tie the game at 3-3 with a crazy shot by Rasmus Andersson from HIS OWN BLUE LINE. Even though the Oilers quickly answered back to win the game 5-3, tensions were already running high heading into Game 5 in Calgary. Game 5 somehow surpassed the chaos of Game 4 which showed no lead was safe, including a ridiculous 4 goal rampage in 71 seconds in the Second Period: That 4-4 score held until late in the 3rd period when Calgary got the go-ahead goal deflecting off Blake Coleman’s skate…or did they?
A lengthy video replay ruling overturned the goal, stating that Coleman had redirected the puck with his skate, but it is a debatable call if Coleman was making a “Distinct kicking motion” to redirect the puck, or if it was inadvertently redirected while he was in a stopping motion. The rule itself is written ambiguously, allowing redirects if the skates are unmoved or in a stopping motion. A “distinct kicking motion” is explicitly not allowed, but it is very questionable if this actually occurred. This ambiguity allows hardcore hockey fan conspiracy theories to grow. The score remained at 4-4 into overtime, until the new hockey wunderkind Conor McDavid, scored the winning goal to lead the Oilers to the next round. McDavid is no longer the Mike Trout of hockey, the next big thing stuck in mediocrity with no playoff success opportunities. He has arrived, bringing the hopes of an entire nation with him to reclaim the nation’s trophy which has not been won by a team north of the border since 1993:
While history records this as Edmonton winning the series 4-1, it looks easy on paper to the untrained eye. The individual moments show a madhouse of a series which finally provides the hockey world with a 1980s reboot that fans actually want. The future looks bright in our reboot, so grab some popcorn and enjoy the rest of the journey to the cup!
NHL NHLPA Stanley Cup Calgary Flames Edmonton Oilers TSN.ca The Sports Den The Sports Insiders Spanglish Sports World Network Spanglish World Networks La Portada Canada Zingo TV