The Character Of A Lacrosse Player 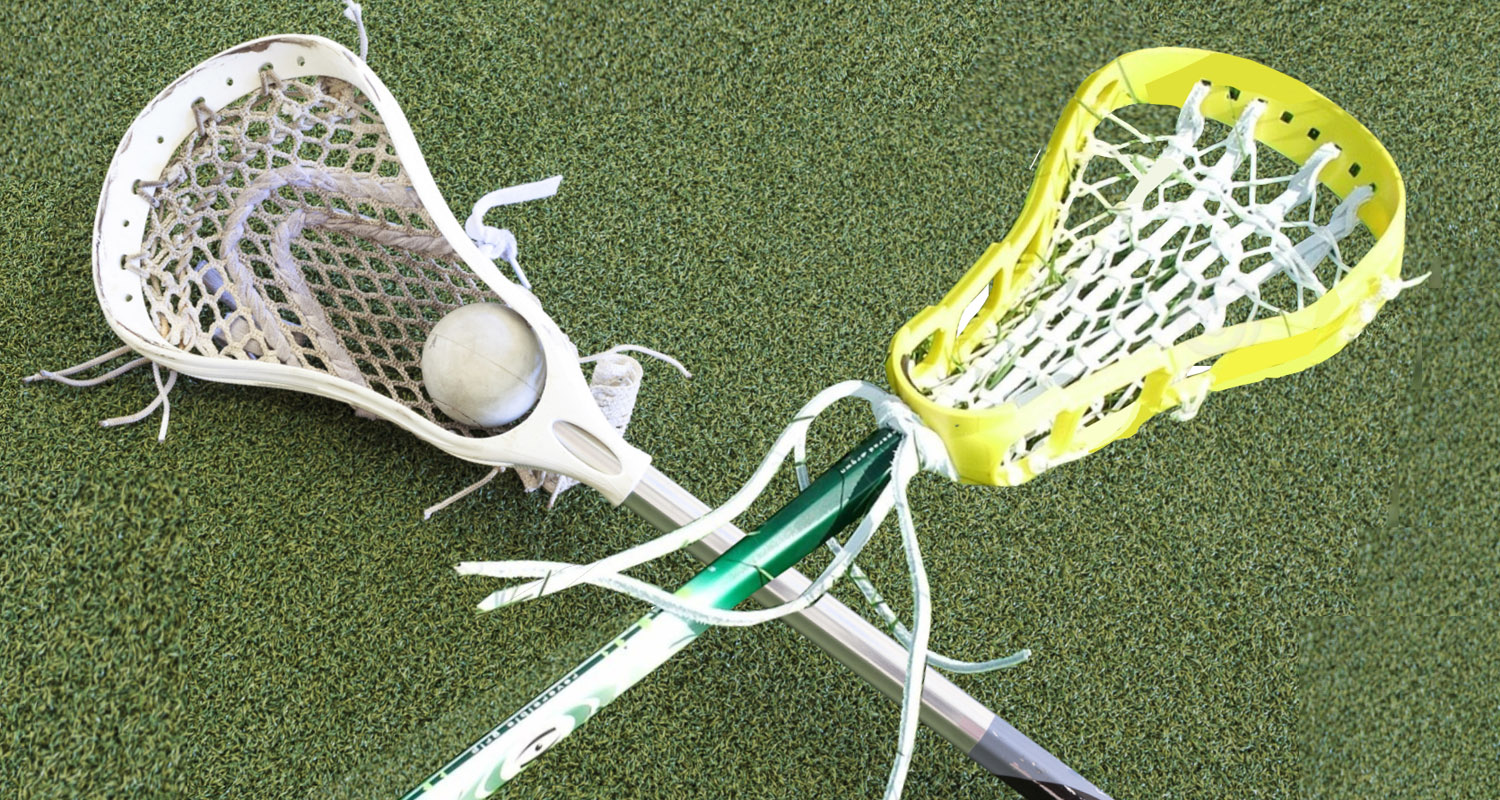 Photo Courtesy of dailygazette.com
Article by Gary Groob
Columnist and Co-Host on Spanglish Sports World and Spanglish World Networks
TORONTO. - Being an interviewer on Spanglish Sports World and ZingoTV, it has afforded me a special opportunity that not many can say they have had.  While many people talk to lacrosse players at games, post parties, or at team functions, not many get to delve into the psyche of a player and their lives.
Through my weekly interviews I have been able to talk to owners, players, GMs, legends,  Hall of Famers, and the occasional person that has checked all the boxes.
Why Lacrosse?
The one thing that was common with all the guys that I had talked to, was they were playing other sports, but when they saw and were introduced to lacrosse, that was it!  Most were either playing basketball, or baseball, and either was introduced by a friend, or a coach.  As soon as they picked up the stick the love affair with the sport began.
Work Ethic:
Did it come easy to these guys?  No!  The understanding and logic of the game may have come easier than most, but through tireless hours of tedious drills, weights, and extra effort, these guys learned to excel at the sport, and use their knowledge and athleticism to make it to the pros.
A Quick Story...
Aaron Bold told a story that before he headed to training camp for the first time, he and a friend of his built a 4'9" net out of PVC pipe, put it on a tennis court, as faced thousands of shots (as a goalie) to make sure he had his footwork down, knew his angles, and was totally prepared.   Lo, and behold, Aaron beat out a veteran goaltender to make the Portland Lumberjax squad back in 2007 (his first camp) and he has been going ever since.
Giving Back To The Game:
Another similar characteristic of many, if not all of these players is there willingness, and desire to give back to the game.
Many hold clinics and camps, either team related, or on their own, donating their time and knowledge helping the youth of today  understand the game, and what it takes to make it to the next level.
Are There Concerns?
There will always be concerns when great minds, and passion for the game is involved.
Hall of Fame goalie Dallas Eliuk has been outspoken about the fact that the goalie equipment is just too big, going on to say that with the technology they have today, the equipment shouldn't be so bulky.  Aaron Bold countered with the argument that the players are bigger now, more muscular, and the equipment is still at the same 3" allowance off the body as before (Shoulder pads).  Where Bold agrees with Eliuk is when youth use big equipment without learning footwork, or angles,  just relying on the oversized equipment.  They agree that development of the nuance of the position is a must for youth to excel.
Mark Millon made the argument that "yes the game is growing, but not at a grass roots level".  Elite programs, and coaching is available for players who are on their way to the pro level, but "house league" play, for kids who enjoy the game but aren't good enough, or don't have interest in pursuing the sport professionally but still enjoy playing, are almost impossible to find.  Millon went on to say that if the game is to grow for everyone, there needs to be places for these kids to play as well.
With all the upcoming broadcasts on ESPN and TSN, there will be a swell in interest, will the game be ready to help the kids from the very novice on up?
Rest assured, with the minds that are involved in the game, and Owners like Jamie Dawick, who owns the Toronto Rock, but more importantly owns the Toronto Rock Athletic Centre, the grass roots level are getting a chance to flourish.
Do we need more places for the youth to play? Yes!  But as more owners see the blue print that works, the more of these facilities will pop up around North America helping in the solution.   Will it be overnight? No, but things are at least moving forward.
The motto "Grow The Game" has always been on the forefront, but has never been more prevalent than now.  With these past and present players in charge of the growing of game, I would say the game is in great hands for years to come!
NLL NLLPA Lacrosse NLL.com dailygazette.com Gary Groob NLL Talk Spanglish World Network Spanglish Sports World Zingo TV