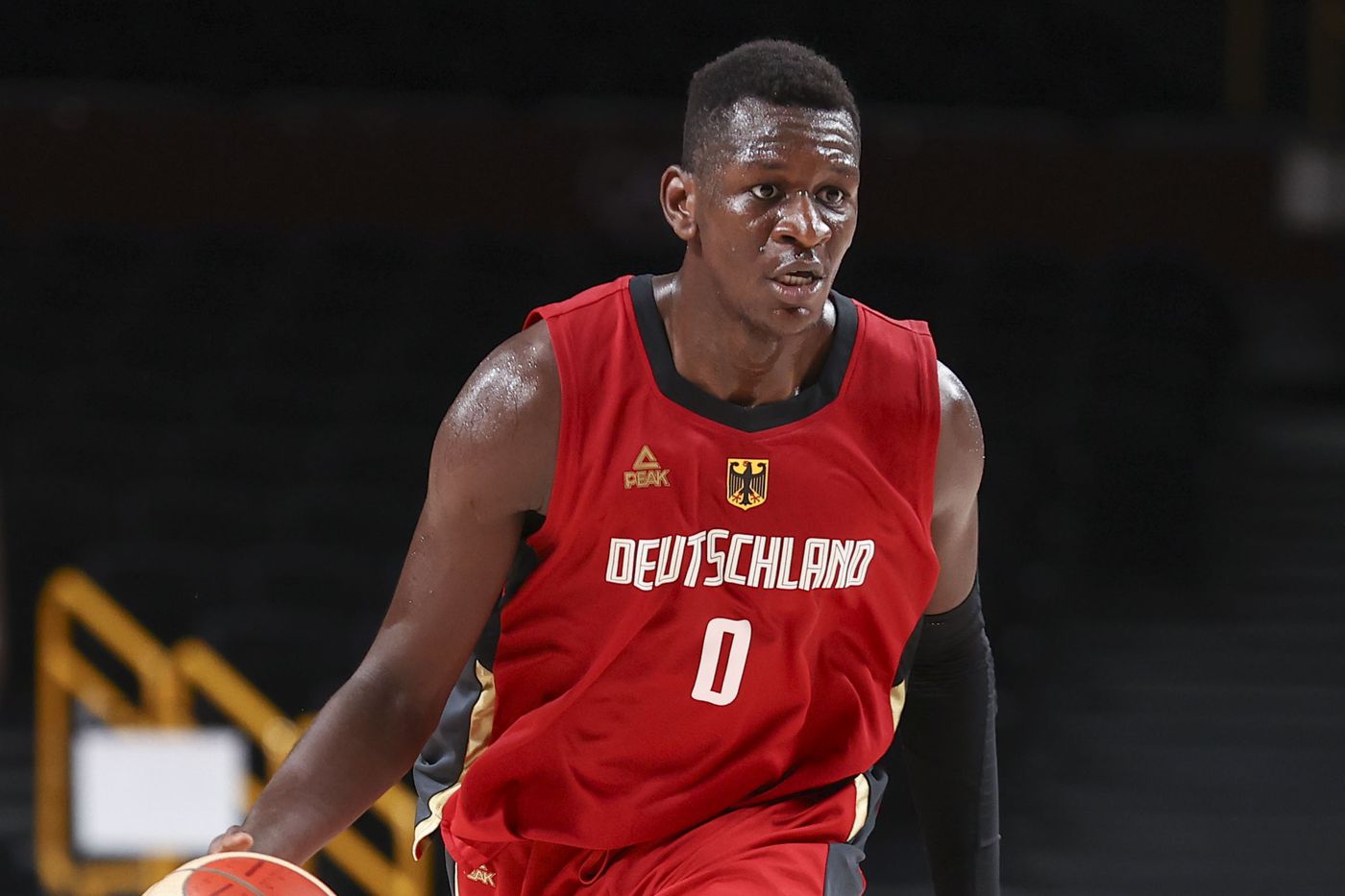 Photo courtesy of Stephen Gosling, NBAE, Getty Images
Article courtesy of basketnews.com
TORONTO. - German forward Isaac Bonga has signed a deal with the Toronto Raptors, the Canadian team announced in a press release. Bonga was a free agent after the end of his experience with the Washington Wizards.
The 21-year-old was originally drafted by the Los Angeles Lakers with the 39th pick overall in the 2018 NBA Draft.
During the Olympic Games in Tokyo, Bonga averaged 8 points, 4.8 rebounds, and 2.5 assists per game for the German national team. Germany was eliminated by Slovenia in the quarter-finals of the tournament.
Bonga, who's represented by Wasserman, spent the past two seasons with the Washington Wizards. In the 2020-2021 season, the German forward didn't find a lot of minutes in the rotations, experiencing only 10 minutes of the floor time.
NBA NBAPA Toronto Raptors MLSE Toronto Raptors Advanced Media Basketnews.com Stephen Gosling NBAE Getty Images Spanglish World Networks Spanglish Sports World