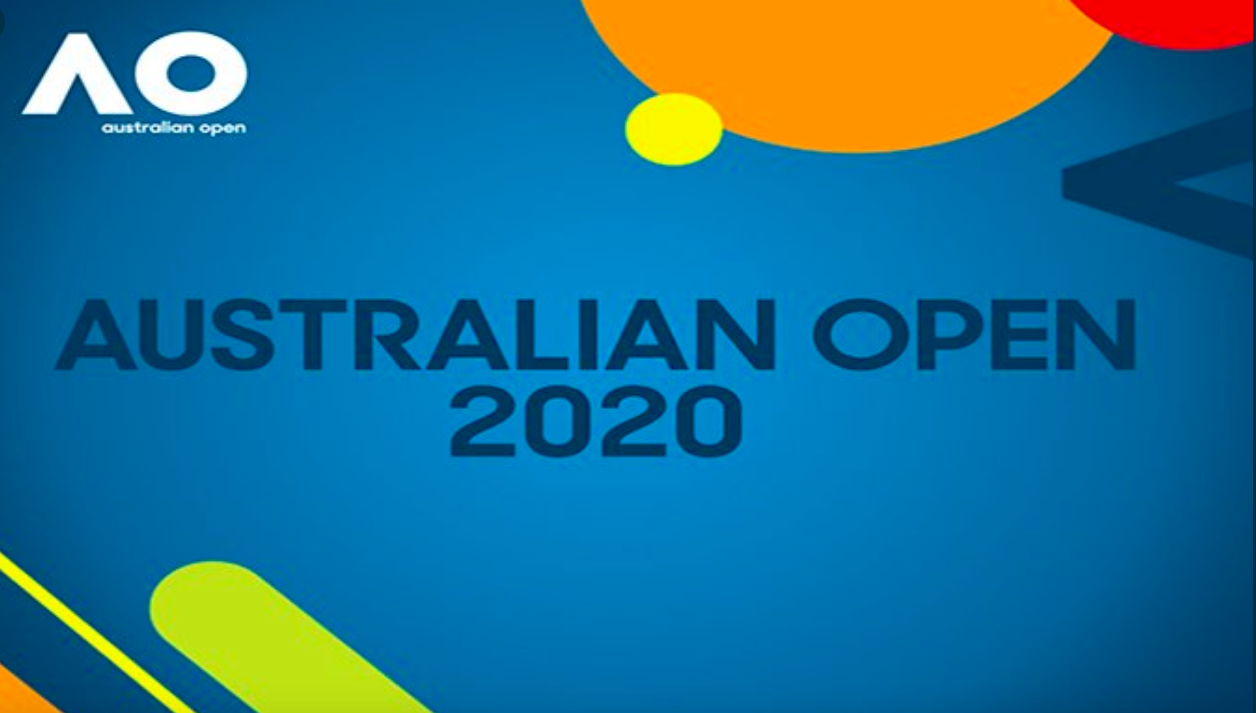 Photo courtesy of Australian Open Media
By Noora Popal, BarnBurner.ca
Toronto. - The first Grand Slam tournament of 2020 kicked off last Monday, and all tennis enthusiasts on the other side of the world have been sleep-deprived for the last week. The Australian Open has had its fair share of surprises at the start of 2020.
With the Quarterfinals just around the corner, are we really surprised that our favorite trio is back at it in full force? Roger Federer, Rafael Nadal, and Novak Djokovic have all made it to the Quarterfinals, along with some new faces.
Men's:
In the 4th round, Rafael Nadal faced Nick Kyrgios, and they were both visibly shaken up by the death of their fellow athlete, Kobe Bryant. Nadal beat Kyrgios in 4 sets, the last two of which went into a tie break, 6-3, 3-6, 7(8)-6(6), 7(7)-6(4). It was a close match between the two long-time rivals, but Rafa came out on top once more.
He now awaits his Quarterfinals match against the 5th seed Dominic Thiem.
A familiar face is back after going through a long period of suffering from injuries. Canadian, Milos Raonic, had clawed his way to the Quarterfinals after beating Lorenzo Giustino, Cristian Garín, Stefanos Tsitsipas, and Marin Čilić. He is the only Canadian left in the tournament, with Denis Shapovalov, Felix Auger Aliassime, and Vasek Pospisil all being eliminated in the first round. He will face Novak Djokovic on Tuesday, January 28th.
Stan Wawrinka, who won the Australian Open in 2014, is in the quarterfinals after beating Daniil Medvedev in a thrilling 5 set match, 6-2, 2-6, 4-6,7(7)-6(2), 6-2.  After Medvedev won two straight sets, Wawrinka fought long and hard in the 4th set to win in a tiebreak. After winning the 4th set, Stan took control of the end of the match, winning the last set 6-2.
Stan will face the young German, Alexander Zverev in the Quarterfinals.
Roger Federer ran into a bit of trouble in the third round against John Millman, where he won in 5 very long sets, 4-6, 7(7)-6(2), 6-4, 4-6, 7(10)-6(8). He will face Tennys Sandgren in the quarterfinals.
Women’s:
Unlike the men’s tournament, we often get a variety of new faces making their way through the rounds.
Unfortunately, the young Canadian superstar, Bianca Andreescu, was not able to participate in the tournament due to her knee rehab not being complete after being injured in Shenzhen. We hope to see her back in action very soon.
Serena Williams lost early on in the tournament, in the third round to the 27th seed Wang Qiang, 4-6, 6(2)-7(7), 7-5. This makes us wonder whether the era of Williams’ Grand Slam-winning is coming to an end.
The 1st seed, Ashleigh Barty will be facing the 7th seed Petra Kvitova in the Quarterfinals on January 27th, as well as Sofia Kenin and Ons Jabeur will also be competing for a chance to make it to the Semifinals.
The second round of Quarterfinals matches will take place on January 28th. The reigning Wimbledon Champion, Simona Help, will take on Anett Kontaveit, and Anastasia Pavlyuchenkova will face Garbine Muguruza.