Who is the responsible for the Kawhi Leonard loss? 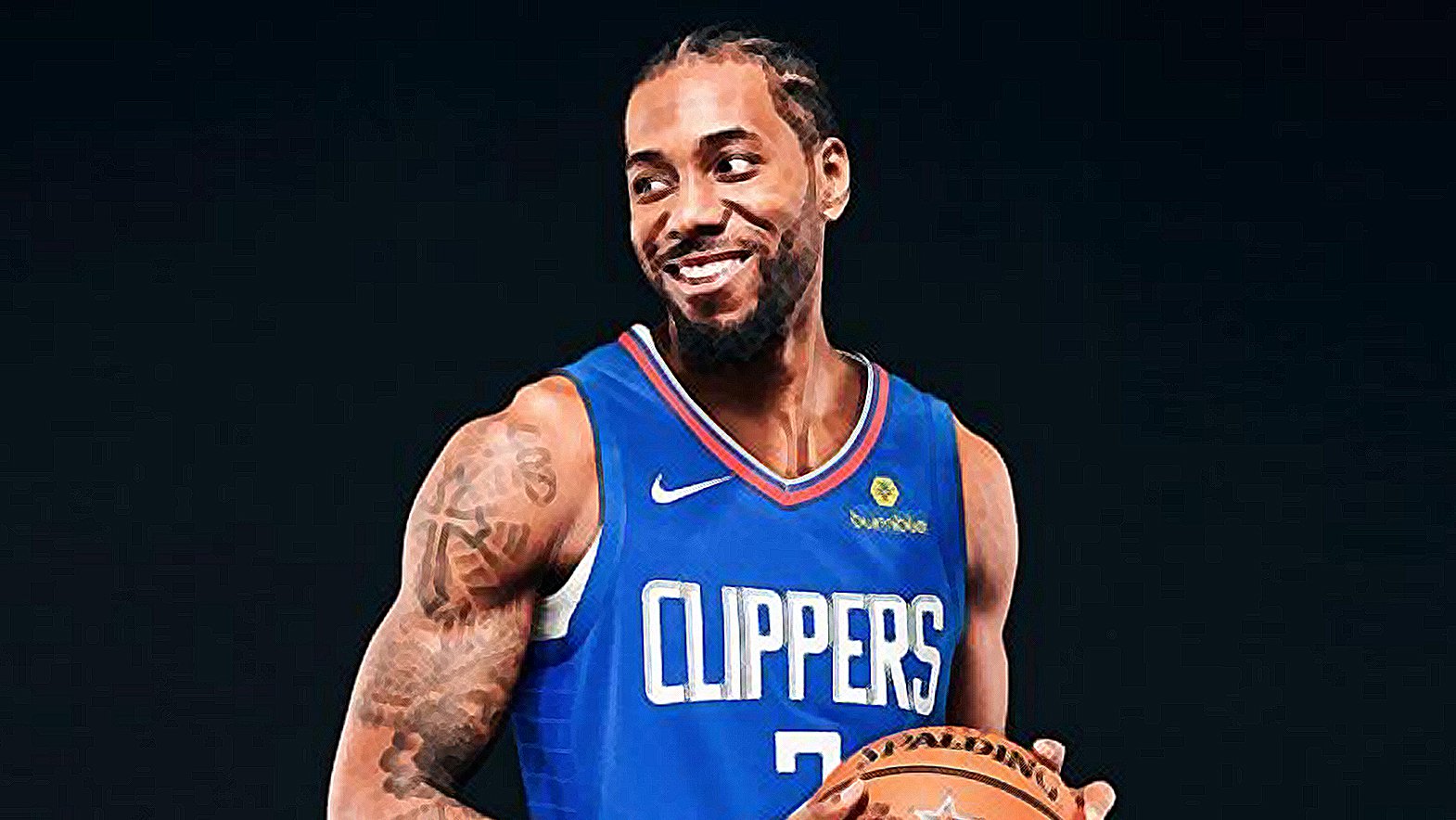 Photo courtesy of Inquirer.net USA
By Eduardo Harari
TORONTO. – Many fans are still upset and wondering what truly happened at the four seasons hotel meeting between Kawhi and the MLSE brass.
Let’s analyze the situation from a realistic point of view. Last summer Masai Ujiri pulled out the biggest deal of the off season by trading away DeMar DeRozan to the Spurs for Kawhi Leonard and Danny Green. No one knew at that point whether Kawhi would play or not the season and at the end, he did not only play but became the most prolific star to have grazed the city of Toronto since the trade that brought Roberto Alomar and Joe Carter to Toronto.
Kawhi did what the many who wore the Raptors uniform were unable to produce. He brought not only the NBA Championships to Toronto but single handedly gave us the Championship Trophy. Along the way there were certain things that had developed such as a hint by Danny Green of wanting to stay with the Raptors for an extended period of time. Those hints were disregarded by the MLSE brass and the Raptors while waiting to see the response of their star at the end of the season.
Then came the rejection of the offer by OKC of trading to the Raptors Russell Westbrook and Paul George for Pascal Siakam and Fred Van Vleet and draft selections.
Let’s analyze the deal, the Raptors would get 2 of the best players in the NBA to add to the offence of Kawhi Leonard, Kyle Lowry and Marc Gasol. Where do you see the flaw, this would be probably the best starting five combination in the NBA but looking at the Eastern Conference it would be untouchable.
I am not saying that Pascal and Fred are not quality players but if you have the opportunity of building a dynasty, what’s the problem.
Now we come to the true answer as to why Leonard is now wearing Clipper colors. The only response is lack of drive and commitment by the Raptors and the MLSE brass as Kawhi signed for much less than the NBA max offered by Toronto due to the commitment the Clippers presented by going out and acquiring Paul George so that Kawhi would commit to leaving a repeat with a country and opt to pursue glory at home.
So now what are the Raptors to do, most of the great free agents are signed and the East has become stronger which Las Vegas now has the defending World Champs at 80-1 odds of making the playoffs after winning the title.
The story of the Blue Jay’s and TFC repeats itself now with the Raptors and the rebuild mode will start after winning a championship. Let’s hope that this one doesn’t become another Maple Leaf saga and the fans won’t accept it in basketball.
Toronto Raptors MLSE NBA NBPA Masai Ujiri Bobby Webster Nick Nurse Kawhi Leonard NBA Finals San Antonio Spurs Danny Green DeMar DeRozan Roberto Alomar Joe Carter OKC Russell Westbrook Paul George Kyle Lowry Marc Gasol Pascal Siakam Fred Van Vleet L.A. Clippers Toronto Maple Leafs Toronto Blue Jays Toronto FC Inquirer.net USA Spanglish Sports World Frecuencia Deportiva Eduardo Harari La Portada Canada