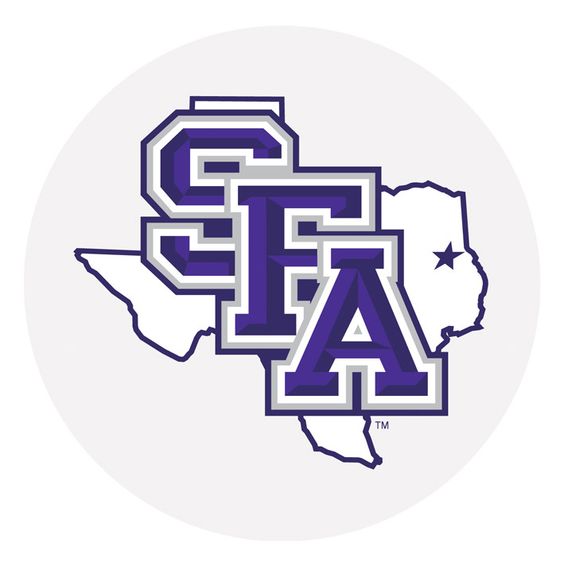 In one of the biggest upsets in the history of college basketball, #1 ranked Duke lost to unranked Stephen F. Austin on a last-second layup. Before the loss, Duke had won 150 consecutive nonconference home games, and for the first time since 1983, Duke lost to an unranked mid-major team. SFA 85, Duke 83

In more college news, the new College Football Playoff rankings were announced Tuesday night, and Ohio State claims the #1 spot over LSU. Clemson and Georgia round out the top 4, while Alabama held on at #5. There are still a few big games left that could disrupt the rankings including an important Ohio State vs Michigan matchup on Saturday.

Raptors 905 lock up the Windy City Bulls at home