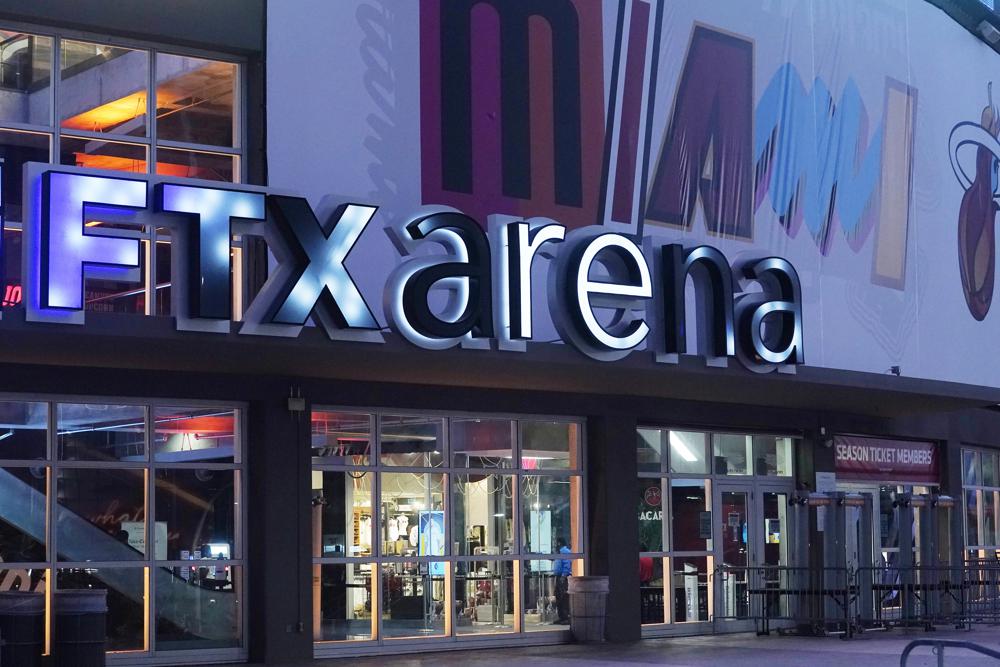 New Jersey-based BlockFi had been struggling for much of this year but was given a lifeline this summer in the form of an FTX line of credit. FTX’s own bankruptcy, however, all but sealed BlockFi’s financial fate. BlockFi suspended withdrawals after FTX’s failure, and it had hired bankruptcy specialists in recent days.

BlockFi was one of several crypto currency lenders to pop up in recent years. The company gave loans to customers using their crypto assets as collateral. The severe drop in the value of bitcoin, ethereum and other cryptocurrencies made the collateral that BlockFi had secured often worth less than the loans it had outstanding.

In addition, this summer’s line of credit from FTX ended up being an albatross around the company’s neck. FTX’s financial rescue package was no longer available to BlockFi once it ran into its own financial trouble, and BlockFi said any attempts to get additional funds in the days before the bankruptcy were not honored.

“This exposure created a liquidity crisis” for the company, its lawyers said in a court filing.

In its bankruptcy filing, BlockFi claimed more than 100,000 creditors, and liabilities ranging from $1 billion to $10 billion. It said bankruptcy protection will allow it to stabilize the company and restructure. It has $256.9 million in cash on hand, which it expects will provide enough cushion to support some operations during the restructuring.

One creditor among BlockFi’s debts is the Securities and Exchange Commission. Back in February, BlockFi settled with the SEC over its crypto lending products, agreeing to pay $100 million in fines and penalties. Roughly $30 million of that is still owed to the U.S. government.