Microsoft says it will not enforce non-compete clauses in U.S. employee agreements 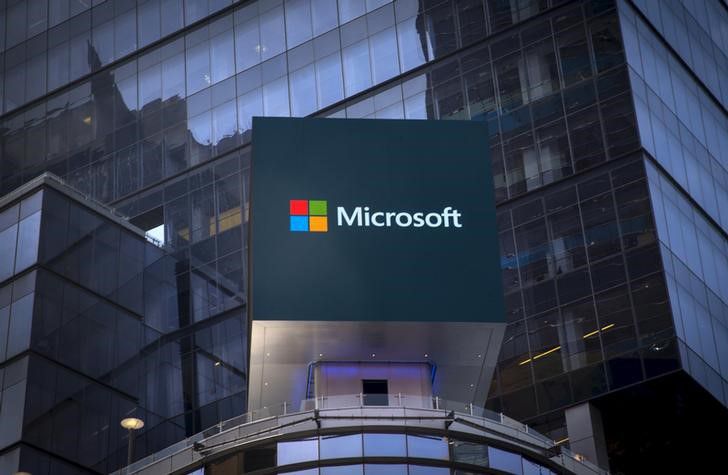 BENGALURU. - Microsoft Corp (MSFT.O) said on Wednesday the company would stop enforcing existing non-compete clauses in the United States, while also committing to a civil rights audit of its workforce policies in 2023.

The Redmond, Washington-based software firm said changes to the enforcement of non-compete clauses would not apply to the company's most senior leadership.

Microsoft added the civil rights audit of its workforce policies and practices would be conducted by a third party and a report would be published.

The software firm also aims to have salary ranges in all of the company's internal and external job postings across the U.S. by at least January 2023. It would also no longer include confidentiality language in its U.S. settlement and separation agreements that prohibits workers from disclosing conduct they perceive as illegal.

The company had last week said it would not resist unionization efforts from its employees in a sign of growing receptiveness in the tech sector that has been for long unconcerned about organized labor.