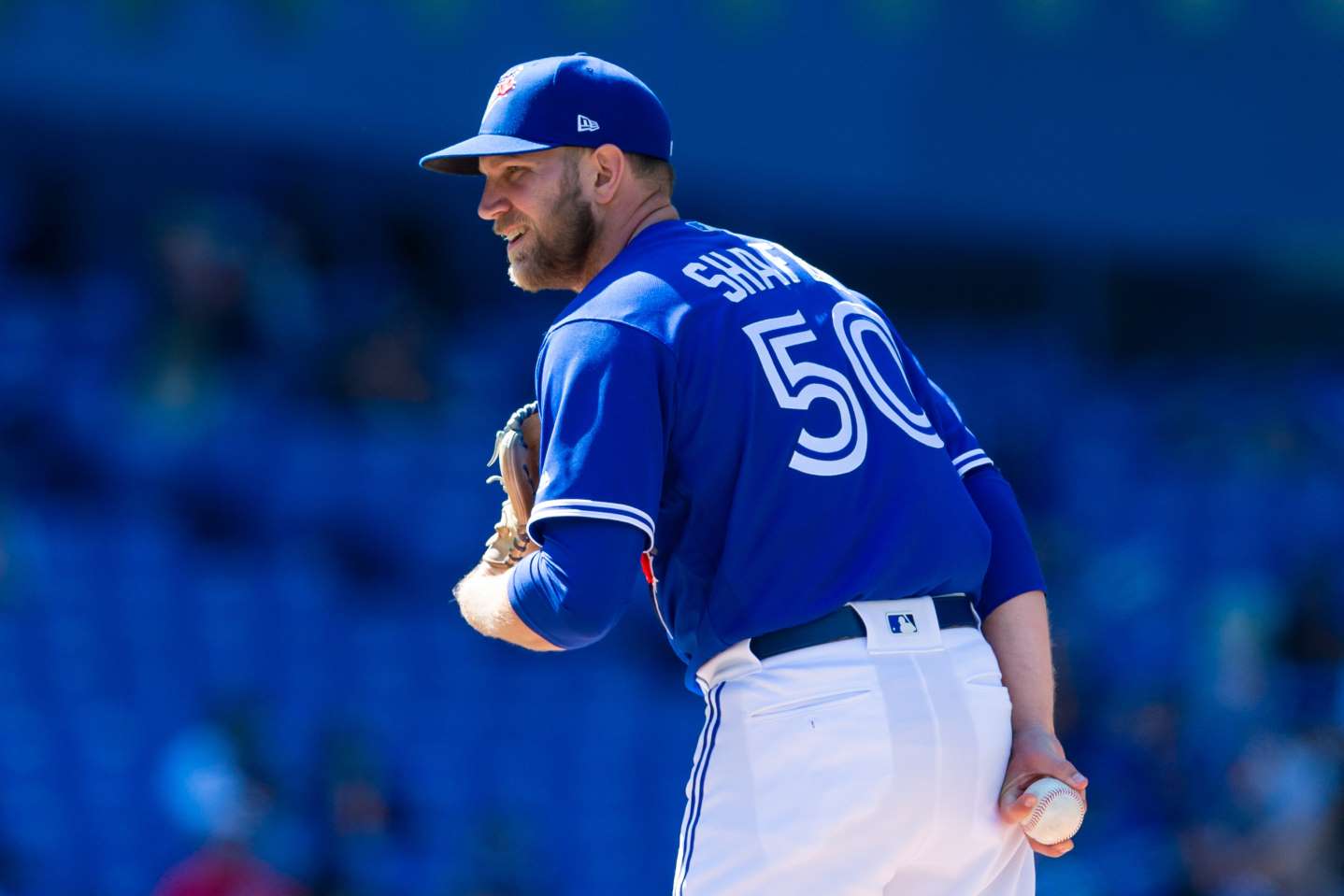 Photo courtesy of Kevin Sousa, USA TODAY Sports
By Eduardo Harari
Toronto. – Blue Jays management continues to dabble with the future of the organization and the patience of its fan base this offseason.
The latest moves certainly make you think that something is not right in the way Edward Rogers is taking care of business allowing the “Dynamic Duo” to continue their maneuvers in a way to disillusion the fans even more.
Today, this management tandem sent Justin Shafer to the Reds in exchange for a cash consideration not disclosed which probably means another loss to the pocketbooks of the organization.
Shafer posted a 3.86 ERA in 34 appearances with 39 K’s in 39. 2 innings last seasons for Toronto. He spent part of the season at AAA Buffalo were he posted a 3.52 ERA in 24 appearances while converting on 7 of 8 save opportunities and a 1.21 WHIP.
Shafer had been designated for assignment on Nov 20th by the Blue Jays.
Photo courtesy of Scott R. Galvin, USA TODAY Sports
A couple hours after the “Dynamic Duo” was at it again, this time announcing the signing of A.J. Cole to a minor league contract with an invitation to sprig training as first reported by Robert Murray of the Athletic.
Cole who has 79 appearances in his five-year career in the MLB, pitched for the Indians last season posting a 3 – 1 record with a 3.81 ERA, 30 K’s, 1 save and a 1.50 Whip in 26 innings.
FanGraphs says he averaged 94.7 MPH on his fastball and throws a slider, change and curve. But, last year, he was mostly fastball (45.0% of the time) and slider (42.3% of the time).