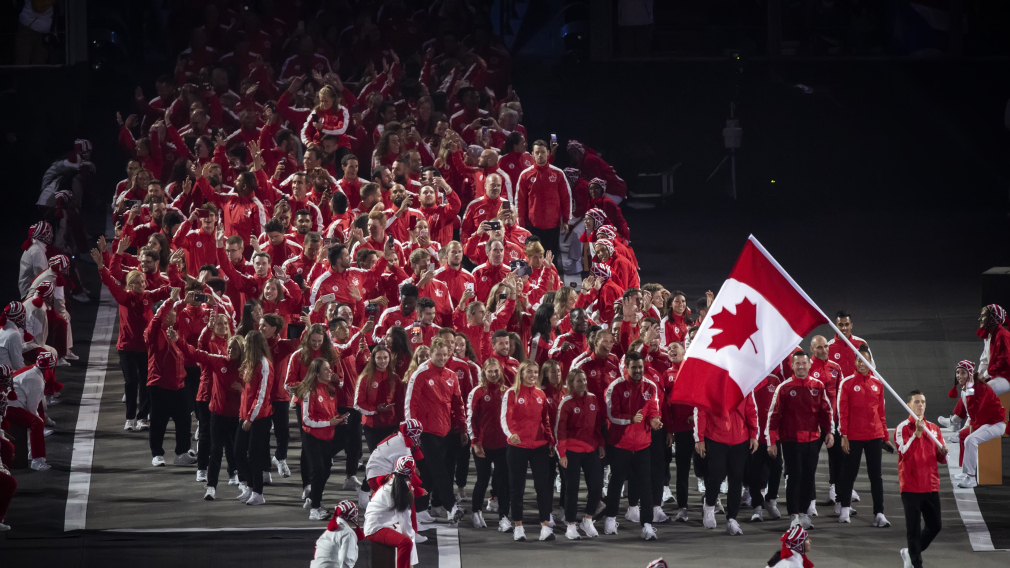 Photos courtesy of Lima 2019 Official Photos
By Eduardo Harari
TORONTO. –  It’s always a true pleasure to report on the great accomplishments of all kinds of athletes that put their best foot forward to meet their goals and dreams. But at the end of the day the professional athletes get also compensated to compete.
This year Canada had the opportunity of rejoicing over the accomplishments of the Raptors in conquering the ultimate goal and bringing home the NBA Championship Trophy. But all is well and dandy but now we must focus on the future generations of new stars making their stories at Lima 2019 and placing our nation at the highest level in sport. 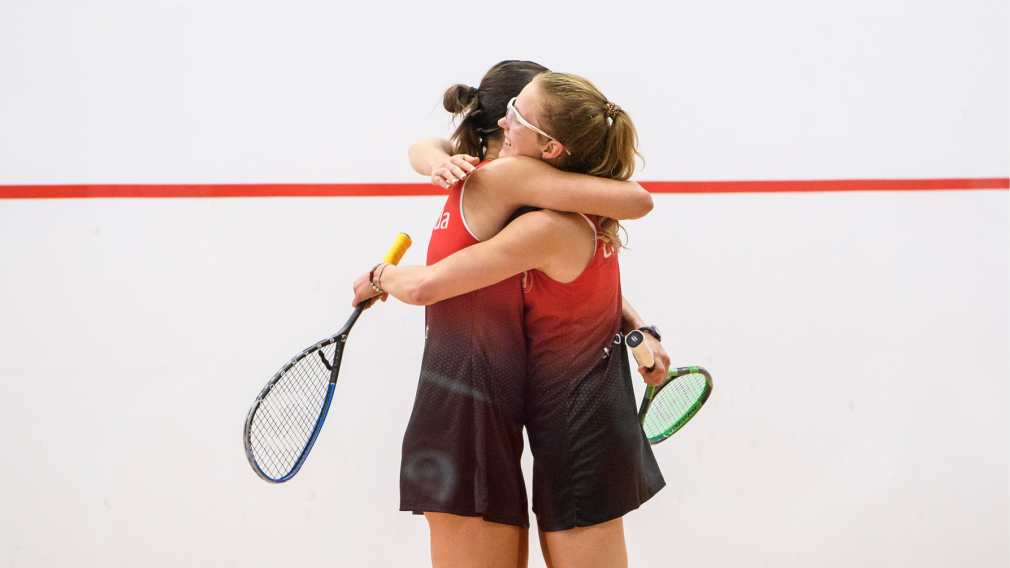 Day 1 started with AJ Assadian becoming the first Canadian athlete to reach the podium in the discipline of Poomsae and bringing home a bronze medal. Notwithstanding the Squash team dominated and added three more medals and by days end Team Canada had accumulated 6 medals. 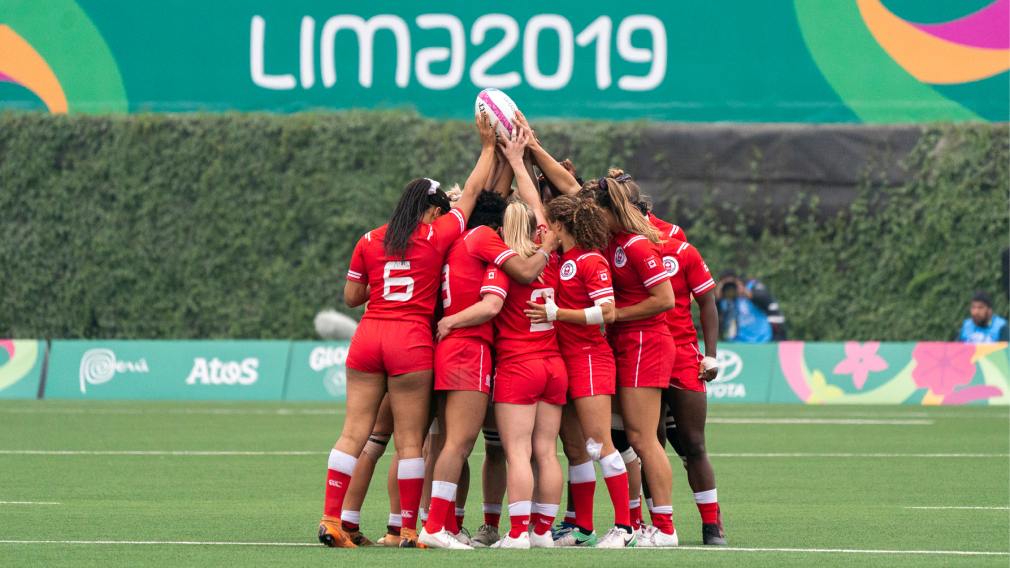 Day 2 couldn’t have started any better as the women’s rugby 7’s team successfully defended their Pan American title and brought home the gold again. The second gold of the day came at the 500m K4 race and then to further sweeten the pot, the Taekwondo team conquered three silvers. 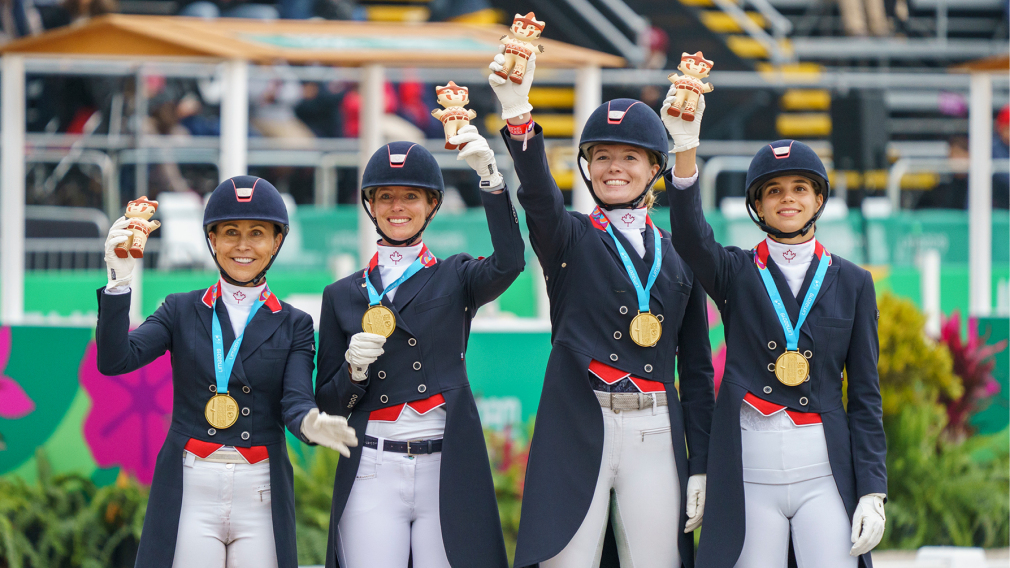 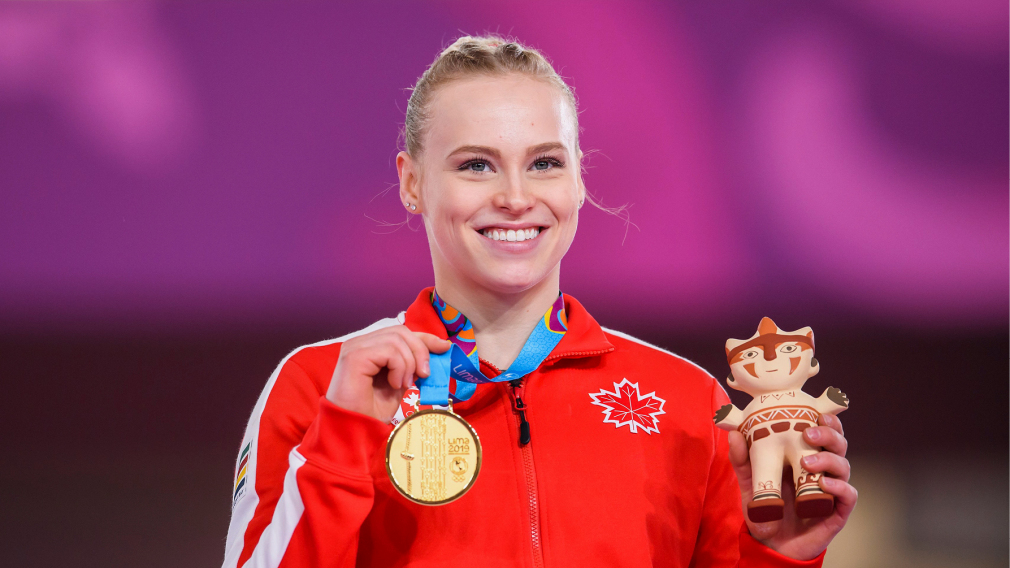